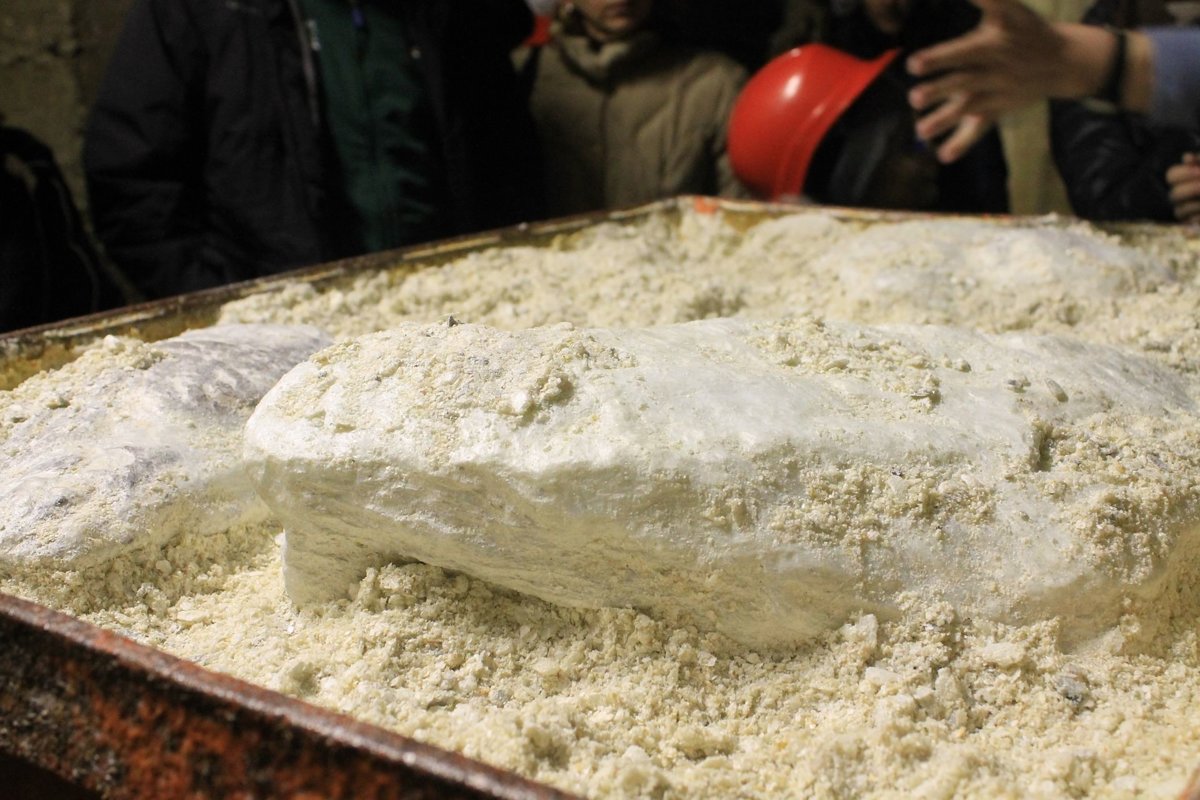 Talc is a natural mineral made up of four elements: magnesium, silicon, oxygen, and hydrogen. It is the softest mineral available and is used in powder form, in cosmetics and makeup, and paint. Talc has been used since times of antiquity and in the United States has been marketed for diaper rash by Johnson and Johnson since 1893. There still is a great deal of controversy regarding the role of talc in causing cancer and respiratory disease, and there has been a discussion of its role in ovarian, endometrial, and lung cancer. No clear findings have emerged, aside from a possible weak link to ovarian cancer as mentioned below. In infants, serious aspiration of the powder can take place, and great caution should be taken (Mofenson et al, Pediatrics, August 1981.)

Dr. Fred R Bakht, Board Certified Occupational Medicine Physician in Houston, is also certified in Family Practice and has been practicing in Houston for over 35 years, caring for generations of families.